The C.D.C. warns that the new variant could send U.S. infections skyrocketing. 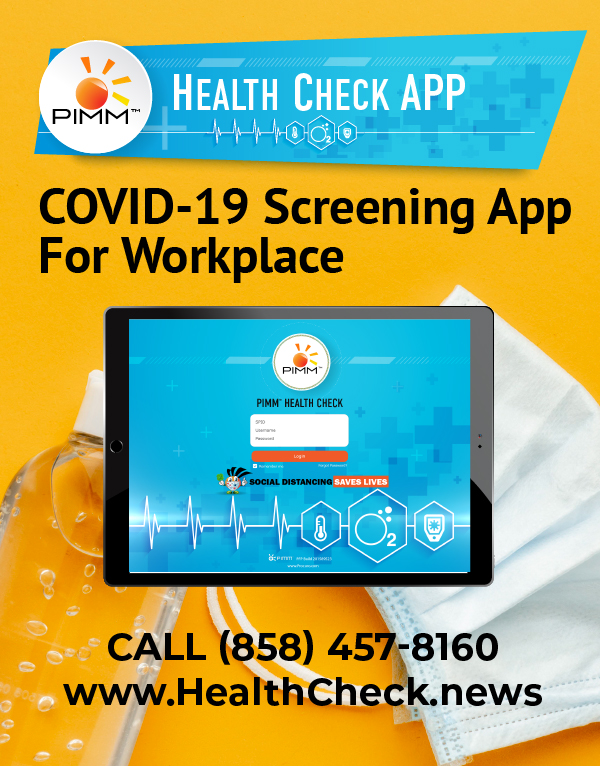 The global death toll from the coronavirus soared past the two million mark on Friday, just over a year after the virus was first detected in the Chinese city of Wuhan.

And the carnage is spreading faster now than at any other time in the pandemic.

It took more than nine months for the world to pass one million deaths in late September, a moment that the United Nations secretary-general, António Guterres, called “mind-numbing” and “an agonizing milestone.” In just a little over three months, the virus has claimed another one million lives.

And as it spreads, it continues to evolve.

It is the same virus, but several variants now circulating around the world are the subject of urgent scientific study as some have been shown to be even more infectious than the iteration that at one point last spring forced about four billion people to shelter at home.

Next week, as president, Joseph R. Biden Jr. will take charge of what has been perhaps the world’s most disjointed response to the pandemic. In the course of the past year, even the decision of whether to wear a mask became politicized.

Challenging times ahead! Be ready with the Procuro PIMM Health Check App – a non-intrusive way of protecting employees and family safety in light of the COVID-19 (Coronavirus) Global Pandemic.

Enter your contact info to request a demo today.

PIMM™ is an acronym -- the formal name is Procuro Information Management Monitor. It was developed out of total frustration by an Ops Guy that was having trouble managing too many moving parts at once.

PIMM™ is an End to End Visibility Management Tool which provides a single user interface and is platform agnostic.

PIMM™ is a Behavior Modification Tool that provides users with the required information to improve quality and efficiency.